Leadership
The school is part of the Ministry for Public Service and Administration (MPSA), under the leadership of Minister Senzo Mchunu and Deputy Minister Sindy Chikunga
Minister: Mr. Senzo Mchunu, MP 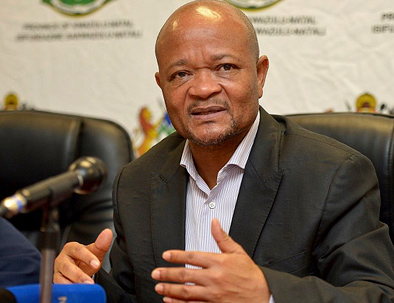 Minister Senzo Mchunu was educated at the University of Zululand and the University of South Africa where he obtained a BA majoring in Education and International Relations. He then worked as a high school teacher for a number of years at St Augustine’s High School in Nquthu before transferred to Eshowe and taught at Impande High School.

He went into politics full time in 1991 when he was appointed as the first regional secretary of the northern Natal region of the African National Congress (ANC). In 1994 he was elected the first Provincial Secretary of the ANC in KwaZulu-Natal. He became ordinary member of the KwaZulu-Natal legislature in 1997 until he was appointed Chairperson of the Agriculture Portfolio Committee.

Between 2002 – 2004 he served as Chairperson of the Social Development Portfolio Committee and again served in the same capacity for the Portfolio of Education between 2004 and 2009. 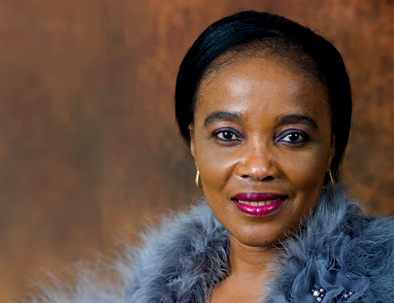 Ms Chikunga has also served as a Chairperson of ANCWL branch in Queen Lebotsibeni; Regional Task Team Member Realignment of branches and ANCWL Regional Secretary for Badplaas Region and she became a member of DCO Makiwane Youth League in 1982, ANC Provincial Executive Committee in Mpumalanga and had served as a whip from 2007 to 2009. She was the Deputy Minister of Transport prior to President Ramaphosa appointing her as Deputy Minister for the Public Service and Administration on 29 May 2019. 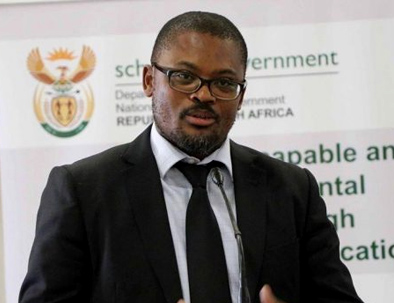 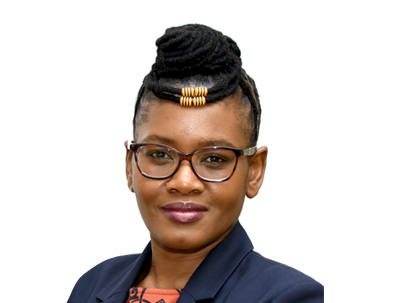 Office of the Chief Financial Officer
The core function of the Office of the Chief Financial Officer is to provide overall management of the financial affairs of the School. The sub-programme provides services to support planning, controlling and monitoring financial performance targets through its units, namely: supply chain management, financial management and reporting, and management accounting. This also covers the establishment and continuous improvement of effective systems for the management and safeguarding of NSG assets.
Batho Pele hotline: 0860 428 392
Anti-Corruption hotline: 0800 023 456